Different factors determine audio and video quality. The main one being the configuration settings adjusted for players, which dictates how they interact with the AV receptor on the other end.

There are two popular industry-known configurations in audio transmission between players, in this case, the transmitter, to the speaker; these are Pulse Code Modulation, PCM, and Bitstream.

HDMI transmission breaks down any difference between the two configurations.

You won’t notice a difference so long as you use an HDMI cable for the audio transmission.

The difference would occur when one of your device’s system decoders is more substantiated than the other.

As a result, it’s becoming almost impossible to detect a fault in audio quality on modern devices.

There, however, a substantial unexploited audio quality improvement in the system decoder; thus, you must understand which of these two works best.

PCM in full Pulse Code Modulation is a transmission method used to convert analog audio signals, which can be indicated by waveforms, to digital audio signals shown in binary, zeros, and ones. Digital sound is more of machine data.

PCM brings up the possibility of an audio recording for a digital and physical audio record for film soundtrack in small venues.

It has been used in many gadgets over the years to process audio streams.

It is an algorithm that doesn’t respect compressed or uncompressed data.

It simply does the decoding and sends decoded data to the receiver.

A PCM works to receive an entry, decode it, and send it to the receiver. Bitstream is also known as 1-bit DAC, terms gained from oversampling processing, which involves processing an audio file in a given format at high and multiple sample rates using a Digital to Analog Converter, DAC.

The system makes the audio output of higher quality with better audibility.

The Bitstream device converts the incoming audio into 1s and 0s binary digital, which will then be transmitted, decoded, and reach your ears.

Many audio devices support both PCM and Bitstream audio processing at the same time. 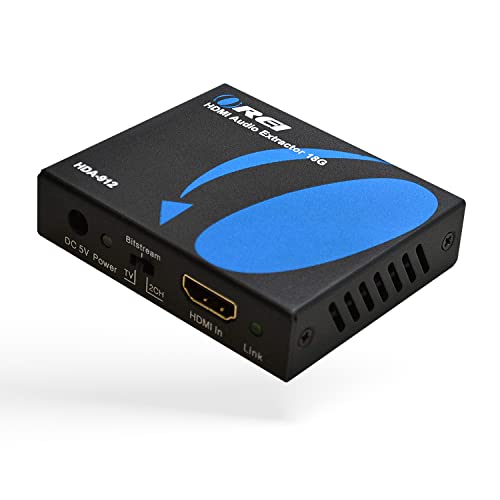 Before delving much into the pro and cons of these two audio systems, lets us look at a one on one comparison of their workability.

Bitstream, on the other hand, works with high-end players, thus encompassing all surround sound formats.

PCM has a fast conversation system between analog to digital and vice versa when transferring audio to the receiver.

The PCM decoding process work in that the player processes the audio file encoding and then sends the audio signal to the receiver, which might be a speaker or something else.

On the other hand, Bitstream sends compressed audio files to the recipient and handles fast data decoding. PCM first transfers audio streams physically from the player to the AVR system and then to the speaker for a complete audio connection.

Bitstream audio stream can transmit sound through a wired or a wireless connection, provided it’s compatible with the media player receiver. 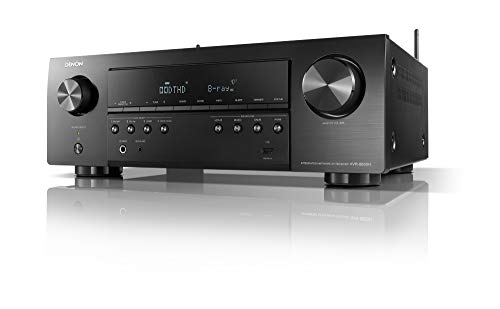 On the other hand, Bitstream has greater audio versatility, enhancing high-quality audio output to receivers and speakers.

PCM system works well in digital and analog systems for a complete connection to the players and audio receivers. However, the bitstream is exclusively made for digital audio transmission hence doesn’t accommodate analog audio.

For Bitstream, the secondary audio connection still works well though the possibilities are minimal.

PCM is not well known for optical or coaxial numbers configurations.

When do you need PCM Transmission?

They will also transform the audio to the speaker for sound generation, and both systems are compatible with most modern sound devices and home theatre systems.

Because you can use PCM well in these prevailing conditions, it is thus not rendered the best audio configuration setup.

For better latency, better secondary audio, and such, wireless transmission will not work. It is a more advanced sound configuration.

When do you use Bitstream? Bitstream sound configurations emanate from a PCM setup. Therefore, it works on top of PCM or overrides the PCM sound setup configurations.

This is when you use entirely focus on a Bitstream audio configuration methodology.

When using a digital coaxial or optical and you intend to use 5.1 surround sound.

When working with a sound machine. The machine uses Bitstream technology to decode sound data.

A receiver with improved audio processing power will give better quality sound and uses Bitstream to encode and decode sound data. 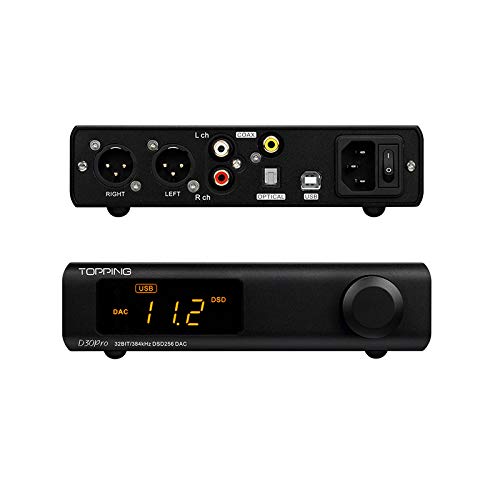 PCM vs Bitstream: Pros and Cons

Here are some of the top advantages and disadvantages of using each audio output setting.

PCM configuration is a more compatible system with most multimedia devices.

The PCM has the best performance when using on an older device with analog outputs.

This becomes the technology that transmits many analogs to a digital signal and can transform digitally to analog sound and offer quality sound output.

A PCM  eliminates the need to compress audio files audio file. Instead, it fully decodes the files directly to transmitting them to the speaker.

Sound compression can affect final audio quality being a side effect. With PCM , sound files are transmitted to the receiver directly.

For PCM, there’s no wireless audio streaming. The process uses a wired connection; thus, there is no possible cause of sound interference like waves or electromagnetism on the audio transmission. As a result, there is a high guarantee of high-end sound reception to the speaker.

PCM offers better sound quality on secondary audio than any other audio setting like Bitstream. It is, therefore, the best method to use on high-resolution secondary files coverage at the end of the day.

Though not fully optimized for this purpose, PCM transmission supports the digital coaxial outputs with limitations.

Like any other electronic transmission gadget and system, there can never lack a few drawbacks.

PCM applies a two-channel signal, whether transmitting analog to digital or digital to analog connection.

The two-way system is robust and strenuous to the entire system thus;, sound transmission becomes slower.

PCM setting depends on the player used. Many player systems using PCM have a shorter life span due to the transmission system’s strenuous nature.

The audio quality produced during the PCM transmission relies not on the system configurations but the media player used.

The more recent model works better than the older generations. However, the technology is not standard and varies the quality of sound produced.

For example, a Blue-ray system, which supports PCM, has better sound quality than a DVD player for the same audio transmission.

Bitstream audio configurations also come with a load of advantages and disadvantages.

The system is used in modern audio devices, and these are some of the reasons audio professionals prefer them.

Bitstream work seamlessly with surround sound formats and is available in most high-end devices and recent media players.

One of the significant benefits of using Bitstream transmission mode is that it has the luxury of being used over wired or wireless methods.

The transmission, however, must work within perfectly compatible devices.

Audio quality used in Bitstream transmission mode is much more flexible than used in other audio configurations; it’s thus more compatible with most audio devices.

Bitstream transmission only works on devices that transmit data to other digital sound transmissions.

More workload is embedded on the high-quality receiver in the audio setup; thus, the device can break down sooner than expected.

The two transmission modes can produce high-quality sound so long as no secondary sound and no hi-res codecs tend to reduce sound output quality.

Regardless of the audio configurations used, it’s possible to produce analog output in both. This is because the speakers or receivers the audio file in a specific audio format.

Both PCM and Bitstream settings support other multimedia files that support the specific audio file used. They will result in the same audio format.

Major Differences between PCM and Bitstream

PCM takes charge over Bitstream when it comes to the highest and purest audio quality.

PCM transmits uncompressed signals, unlike Bitstream, which has compressed the audio signals for fast transmission.

However, Bitstream at times uses audio codes with lossless abilities when compressing and decompressing audio files.

Dolby Digital, popularly known as DTS-HD Master Audio, is one such codec.

Bitstream is more reliable in data processing of audio files requiring compressing while maintaining audio quality to save audio space. The process works when storing the audio over the Blu-ray disc.

PCM gives raw audio output since there are no audio decoding files.

The signal coming from a PCM audio setting are not encoded or converted and are thus considered raw audio.